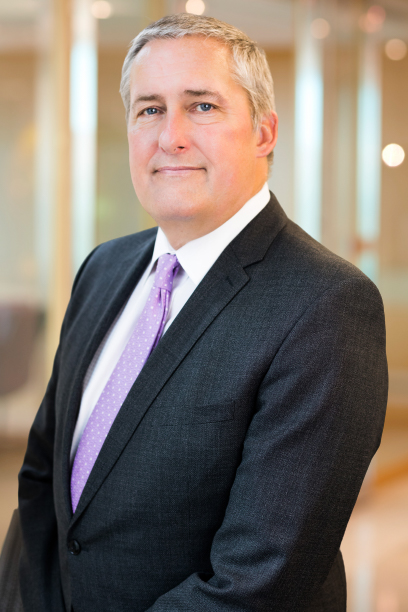 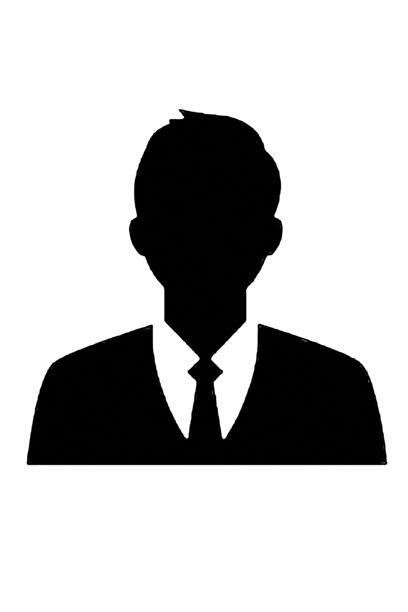 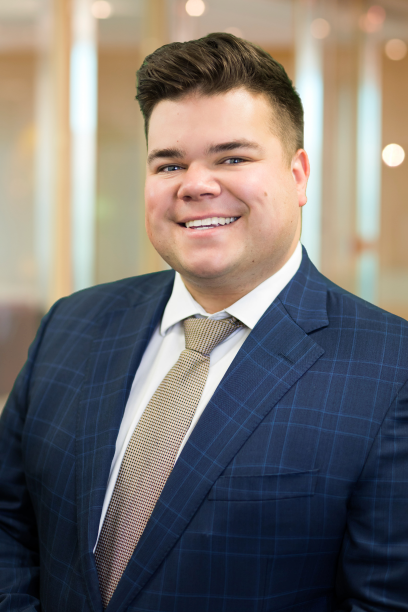 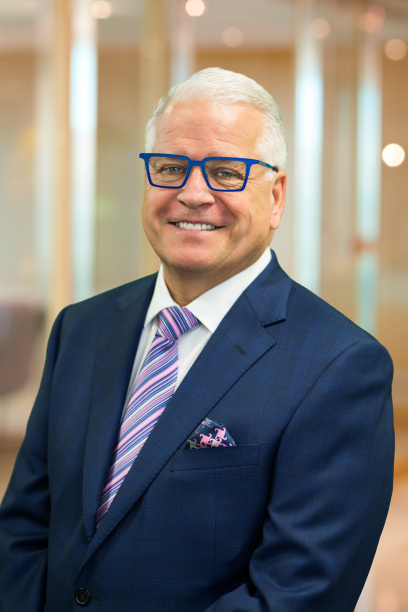 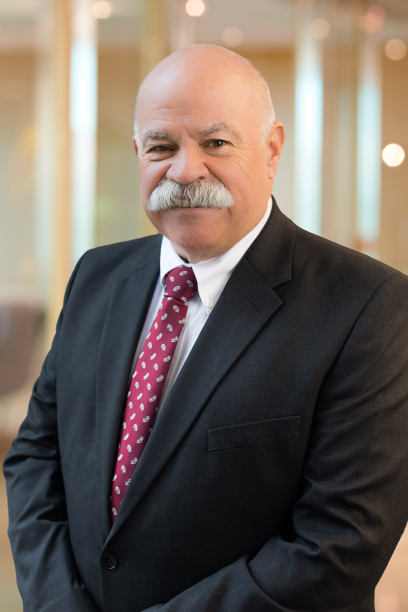 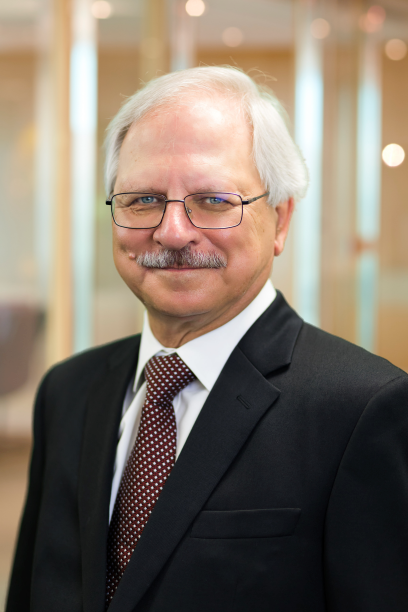 Stewart Somers has 45 years of experience in corporate advisory services.  In 1976 he started his own consulting practice, S.D. Somers & Associates, which provided strategic planning and turnaround services to private and public debtor corporations (TSX/NASDAQ), facing significant challenges.  Commencing in 2000, Stewart was associated with the insolvency consulting firm Spergel, where he established and led its mid-market services to asset-based lenders and Canadian banks dealing with a problem and distressed loans.  Over his career, he has developed and led interactive workshops for Canadian Lenders and presented papers on a variety of insolvency matters. Stewart has also authored and lectured across Canada and the Caribbean on subject matters under the CICA Professional Development Program geared to its members in the industry.  Semi-retired since 2013, he continues to provide his expertise to lenders and corporations on insolvency and realization solutions on a limited basis. He is and has been a director of numerous private and public corporations.  Stewart obtained a Bachelor of Arts (Economics) from the University of Toronto and earned his accountancy designation with Coopers & Lybrand in 1969.  He is a Life Member (2012) of the Ontario Institute of Chartered Accountants.

Craig Millar is a senior business executive with over 30 years line and staff experience in Financial Services.  Prior to founding Extant Group Inc., a consulting company, he was Group Vice President, Personal Financial Services for Canada’s second largest trust company, National Trust. At National Trust, he was responsible for all aspects of retail banking, small and medium business lending, mutual funds and personal trust services. Extant Group Inc. has executed numerous consulting initiatives for a variety of Canadian as well as international financial institutions including ING Banks USA, MasterCard Canada, GE Money, Canadian Tire Bank, Manulife Financial, Canada Life, Home Trust, MBNA, Capital One, Walmart Canada Bank, President’s Choice and American Express Bank Canada.  In addition, Craig has also provided consultation services for government agencies in the United Kingdom and the Republic of Ireland. Craig is a former Logistics Officer in the Canadian Armed Forces, serving 9 years in the Active Reserve, and 27 years in the Strategic Ready Reserve.  He was awarded the Queen Elizabeth II Diamond Jubilee Medal in 2012 for his services to the Canadian military in Quebec and across Canada.

General (Ret.) Hillier is the former Chief of Defence Staff of the Canadian Forces.  He was posted to his first regiment, the 8th Canadian Hussars (Princess Louise’s) in Petawawa, Ontario, and subsequently to the Royal Canadian Dragoons in Lahr, Germany.  He has also served as a staff officer at Force Mobile Command Headquarters at CFB St. Hubert in Montreal, and at the National Defence Headquarters in Ottawa.  He was named Chief of the Land Staff, commanding the Canadian Army on May 30, 2003.  After serving as Chief of the Land Staff, and before being appointed Chief of Defence Staff, he commanded the NATO ISAF in Afghanistan from February 9th to August 12th, 2004.  On February 4th, 2005, General Hillier became Chief of Defence Staff.  He retired as Chief of Defence Staff on July 1st, 2008. On November 23, 2020 the Government of Ontario appointed Rick as the head of the COVID-19 Vaccine Distribution Task Force.